In August 2013, Chris Peebles and Rasmus Wright kollaborated on a short moving-image-and-sound project entitled "You're Late". Needless to say, it revolutionized the Kreationism Movement. So we were understandably krestfallen when Wright and Peebles abruptly announced their intentions to never again work together. But the Kreation gods work in mysterious ways--as fate would have it, we learned only yesterday that Chris and Rasmus, for reasons that may never be revealed, opted once again to ko-kreate, this time as a musical supergroup called Living Documents. Until now, they've kept this operation klandestine, likely to keep pesky rock journalists and fanchildren at bay. As we've comes to expect from these two, the joy and excitement they together bring is accompanied with just as much dismay--we learned only today that Living Documents has disbanded after completing just 12 minutes of music. Originally conceived of as a double B-side, Living Documents' modest yet powerful output was allegedly repositioned during mastering as side 3 of their now-notorious unfinished double album Who Will We Work With When We Wonder Why?. The album's tumultuous recording sessions have already become the stuff of legend, making it unsurprising that the band was never meant to last. You just can't press two positive ions together for too long before they repel each other apart as far as possible, we suppose. Ultimately though, aren't we lucky to have just a fragment of what would have undoubtedly been one of the greatest kontributions to recorded music of this or any other age? And lest we forget, anything--even another brief, strenuous Peebles-Wright kollab in the not-so-distant world of tomorrow--is possible in the Kreative universe. Rejoice, sing, dance, and ring in the new:

Posted by The Kreation Korner at 11:21 AM No comments:

Hi. Huey Dood here. You don't hear from me much. That's because I spend most of my time working behind the scenes at The Kreation Korner, and may I unironically say that without my administrative and project management acumen this organization would simply implode. In this sense, I'm the most essential Kreationist on staff. But do I get any of the kredit, glamour, or adulation? No. Apparently all of that is reserved for the Peebleses, the Daughtersons, the Stankowskises--you know, those prima donnas who sit around all day waiting for that Kreative spark or what have you. But while those lazy hacks await inspiration, I'm the one busting my hump to keep this ship afloat! But you know what? I'm kreative too! I didn't apply for a job at Kreation Systems Worldwide out of a love for klerical work. Allow me to prove it to you: the following is a series of edited photos I bootstrapped during my occasional moments of down time over the past year or so (I lose track of time, understandably so, what with the demands placed on me). You'll see that ol' Huey can kreate with the best of them! Hopefully this post will knock those koddled "kontributors" off their phony pedestals just a little bit. Stand in awe of: 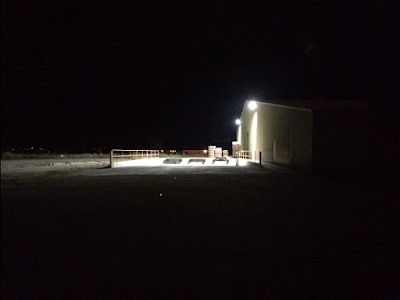 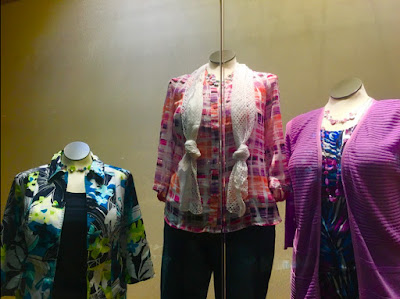 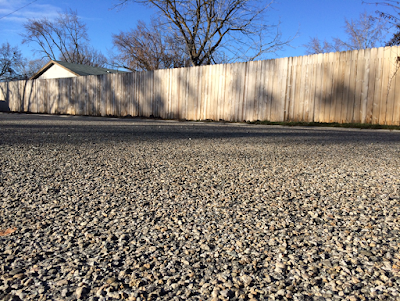 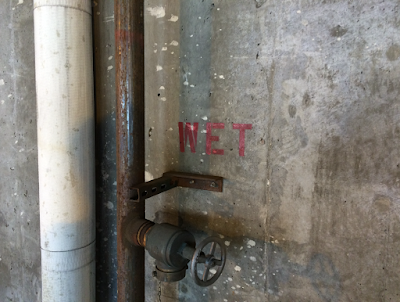 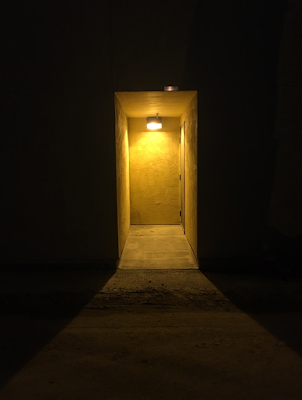 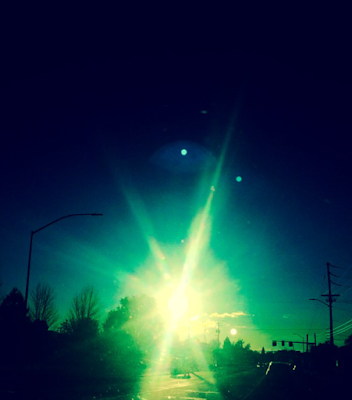 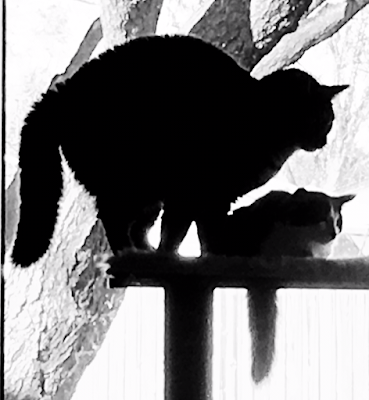 "Impractical Cats"
Posted by The Kreation Korner at 11:21 AM No comments: