Posted by The Kreation Korner at 10:09 PM No comments:

Posted by The Kreation Korner at 6:24 PM No comments:

Early this year, something called "The Worrisome Truth" entered our kollective konsciousness. To say it rattled us and forced us to reevaluate our views on the very nature of Kreation is an understatement. We learned of the arcane Staff of Kreation and how we must wield it to survive and thrive when faced with The Worrisome Truth. This was all very vexing, but we managed to kalm ourselves and put it out of our minds so we could move on with our lives, impending doom our not. But the Staff of Kreation remained in the korners of our psyches, slowly annexing mental territory until it returned to the forefront. We can no longer hide from it. We still don't know what the Staff of Kreation is, but we must define it so we can acknowledge it and file it away for when we need it. Our two best theories are that it is 1.) a wooden staff imbued with okkult powers or 2.) simply The Kreation Korner staff--you know, Chris Peebles, BLENKO, Hadley Daughterson, maljohn, the whole bunch. But how do we determine which is the true Staff? For that we turn to the way much truth is determined anymore--social media. So visit our Instagram and vote for which theory you think is best. It's essentially a choice between actual magic and the "magic" of teamwork as the key to perseverance in the face of adversity. We'll keep the polls open for an indeterminate period until we feel the time is right. Vote whenever, vote at whatever interval you feel. 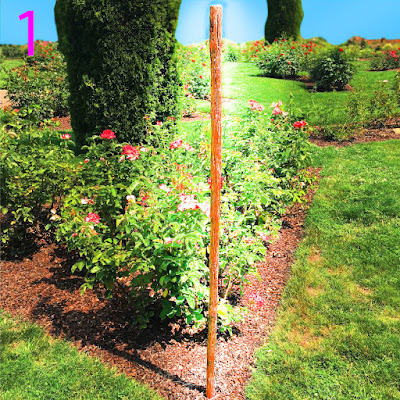 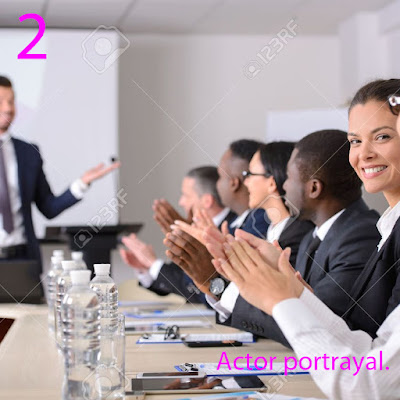 Posted by The Kreation Korner at 2:08 PM No comments:

Call It What You Want Korner

There is no maker, really. The myth is that there is one. Titles of both the instance and the means by which the instance is created merely tether and bind. "Kreation" -- the closest one could care to approach describing the ineffable. One can only document through imperfect means the nonproduction, as the sound waves are not really there anymore. This recording does not represent, and is not represented by, members in the Western tradition of a "band." It is its own life. There may be more to come, and if there is not, deconstruct the very notion of "more" and "less" and make the refuse a refuge. Therefore:

Posted by The Kreation Korner at 4:06 PM No comments:

REVIEW: "Two For The Trail" - Steed & The Stetstones
By Stib Tidmarsh, special to The Kreation Korner

I first had occasion to encounter Steed Stetson at the Cavern Tavern in Nampa, October 2015. He was not on the roster of the poets reading that night under the dimly-lit stalactites. Nobody even knew he was there, so far as I could tell. He simply moseyed up to the mic after the scheduled program concluded and recited some free verse with the stony countenance one would expect from the Intermountain West's most elusive cowboy poet. It seemed that just as soon as he had said his piece he vanished from our midst, as if he had drifted off in the changing winds. A profound silence like an alkaline flat at dawn fell upon the room for what felt like minutes before the din of garrulous poetry enthusiasts and clanking domestic beer bottles began to once again pervade the subterranean chamber. In all my dumbfoundedness at breathing the same stale air of the legend himself, I was unable to remember any of the specific words Mr. Stetson uttered. But his tones, his rhythm, his percussive elements have lingered with me ever since. Steed's work is music, pure and simple. Imagine my excitement, then, nearly three years later when I learned he had recorded some actual music. I suppose it was the natural progression that his chansons would someday be put on wax with the accompaniment of instruments. Like his poetry, the couplet of songs he has created with production by Chris Peebles are as bewildering as they are captivating and evade easy classification. I can see the critics pigeonholing Steed & The Stetstones' musical exploits as nothing more than your garden-variety anti-ballads of the Cowfusion microgenre within Psychoamerica. While I am loathe to shoehorn peerless, multi-faceted talents into narrow categories, I suppose, if pressed, I would say Steed's first foray into recorded music is more emblematic of the nascent Saddlecore movement, a yoctogenre of Tumblewave -- itself a picogenre under the Cowfusion umbrella. In a mere two tracks, the Stetstones have served us a dense portion of tuneful tiramisu that will take years to fully consume and digest layer by layer. Perhaps we will never know the genre. 6.5/10


Posted by The Kreation Korner at 2:12 PM No comments:

There's no such thing as "martinizing."
Posted by The Kreation Korner at 11:49 AM No comments: