Hello. This is Huey Dood. I recently attended a truly inspirational event at the Red Lion ballroom. It was called #DisruptInnovation-Boise, and was a veritable "who's who"of north Ada County's tech elite. I was surprised to see one-time Kreation Korner intern Chad Joe deliver one of the keynotes. Turns out he's the co-founder and chief visionary officer of education-as-a-service startup MindThought. He really disrupted the way I think about how we educate our young. Chad says books and papers and exams aren't what prepare kids for the careers of tomorrow. Chad says children must cultivate a strong personal brand to differentiate themselves in the increasingly competitive job market. Chad couldn't have made more sense--I'm proud to say I drank his Kool-Aid! It soon occurred to me that a good "hack" to help MindThought radicalize our students would be to leverage The Kreation Korner's highly visible platform as a thought leader to disseminate several sharable electronic image-text files to raise awareness and demonstrate the importance of personal brands to the parents and guardians of the talent pool of the future. Even if this content helps just one million kids find and monetize their personal brand, my modest effort to help change the world will not have been in vain. #DisruptInnovation-Boise #disrupt #innovation #boise #MindThought #alltheyoungdoods 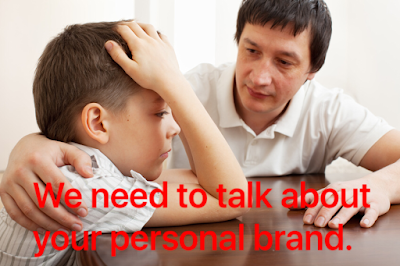 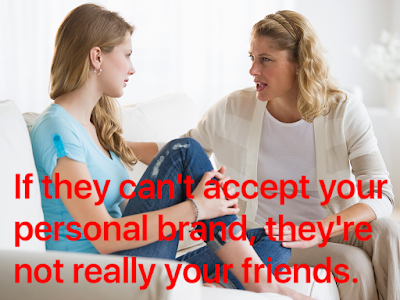 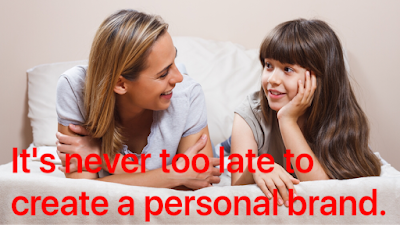 Posted by The Kreation Korner at 9:10 PM No comments:

Hey all you trekkies and TV addicts. We owe you an explanation about the lapse in Korner output of late. It all started one fateful Friday last month. What started out as an innocent Netflix and chili night quickly devolved (or evolved as we came to realize) into us compulsively consuming televisual content for hours on end--"binge watching," to coin a phrase. Hours turned to days, days to weeks. All told, between each staff member, we watched every television episode available across every cable and streaming service. Every able computer, tablet, smart phone, and smart TV streamed 24/7 in the HQ and we consumed and consumed--often three to four shows at once. HD HQ, it came to be known, totally permeated by the beautiful pandemonium of dozens of episodes playing at once. We became one with the TV and it became one with us. Each salient story, each charismatic character, each spellbinding setting. We laughed, we cried. We were excited, we were bored. We were tired, we were sickened, we were satiated. And yet left longing eternally for more, for something just out of grasp but we remained naively optimistic, as a child reborn. In short, we lived. This truly is the Golden Age of television, and for five weeks, our humble HQ served as the inner-most sanctum of it's highest temple, as perhaps the grand movie palaces of old were for storytelling of cultural consequence in days of yore. But alas, as we punched through our chrysalises and stretched our metamorphosed limbs towards the lurid light of day, our transcendent experience of being part and parcel with the medium and message of TV became a transient and vaguely recollected dream. All we know is that we were, for five short weeks, amid something far greater than our individual selves. But now it's time to get back to work. Glad to see rythm A and Steed Stetson kept the home fires burning while we were away. In conclusion, Westworld is overrated. Everything those Nolan boys touch is riddled with gimmicks and lacks the slightest inkling of anything remotely resembling humor. And the "dialogue" is just the characters (or caricatures) taking turns delivering speeches. Skip it if you get the chance.
Posted by The Kreation Korner at 8:38 PM No comments:

Another from the emerging groundswell of previously-forgotten recordings under the Kreative Destruction Records label, this track was discovered on a cassette lodged in the deck of a car that one of our members (naming no names, Tummy boy) entered with the main intent of harvesting the honey that accrued from the bees' nest located therein. And oh, how sweet this bit o' honey is.* Get it stuck in your teeth:

*Incidentally, be on the lookout for a FowdCrund page in the next few days, with proceeds going to nonspecific but very real injuries often incurred in our members' heroic efforts to properly archive priceless gems of kreation.

Posted by The Kreation Korner at 7:54 PM No comments: