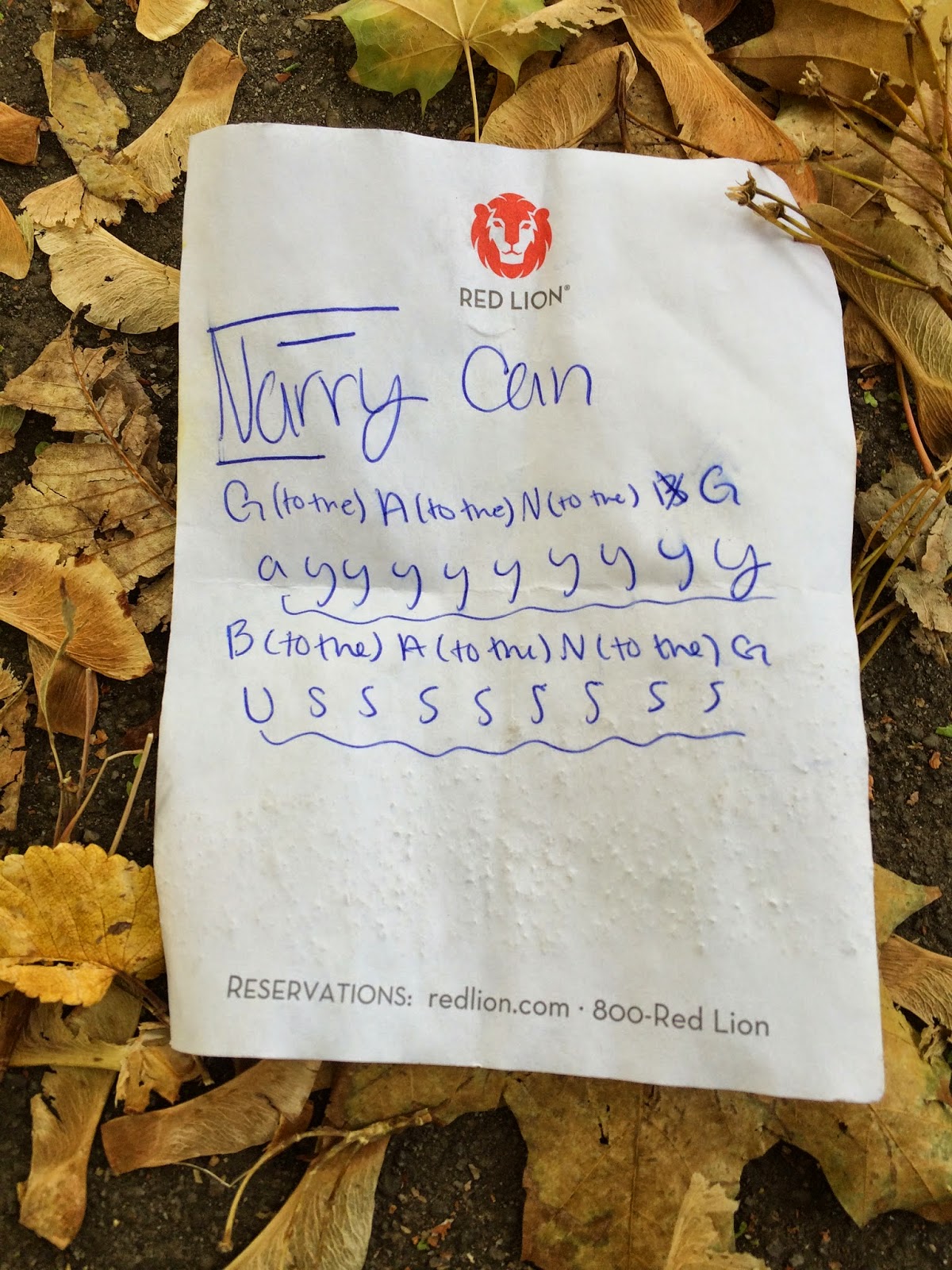 Posted by The Kreation Korner at 9:29 PM No comments:

Merry Retail Death Match Day to you all! We here at the Kommune just awoke from a group turchiaroni koma to find the following letter from none other than Gabe Garbiel. Although things finally seem to have stabilized without our resident archivist-cum-documentarian-cum-everyman, there remains a hole in the heart of our organization. As you'll read, however, Gabe may well be with us again very soon. With any luck, he'll be carving the tempehloin roast on the feast day of Santo Kreato next month! Take in: 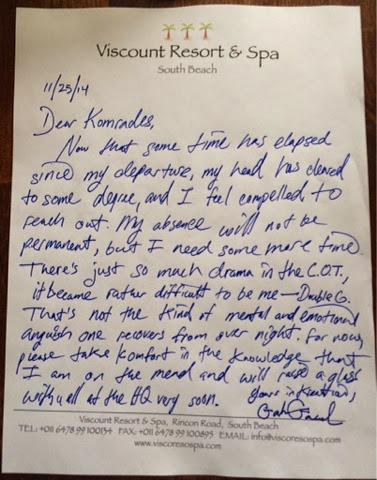 Posted by The Kreation Korner at 12:43 PM No comments: 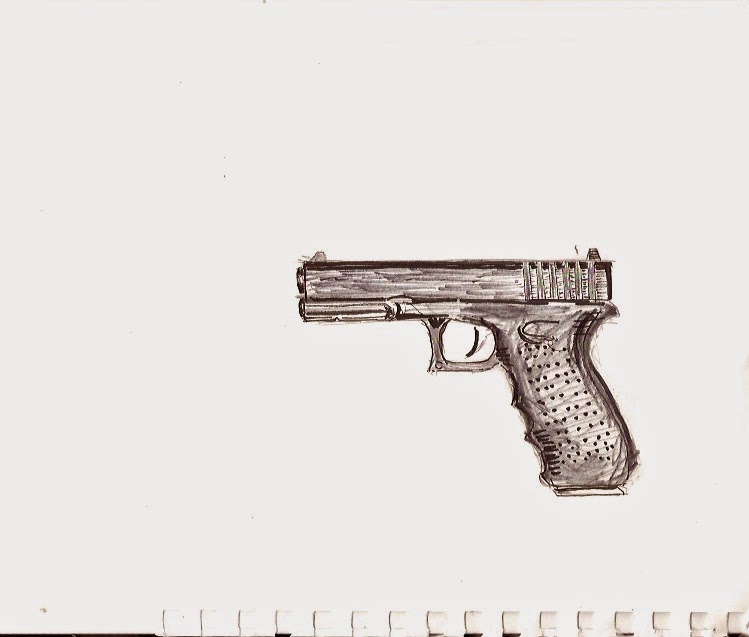 Posted by The Kreation Korner at 9:32 PM No comments:


"Pride and All Its Use"

I was trying to do this thing right. That's how Ed said I should. But it was like a dog trying to tune a guitar. The thing just wasn't coming off the way I'd planned.

It didn't help that I really wanted no part of the rules of reality. I wanted to feel fulfilled at all times. Or maybe that wasn't the problem at all. Regardless, I was lost and forlorn. Aw hell, I thought. Circumstances ain't the worst, but they ain't the best either. Just that day I'd broke my own phone at work out of frustration or boredom, or. It was something. But I had to make the damn thing work for the rest of my shift, so there was no satisfaction in it for me. Just a tree falling in a forest with no one aroudn to hear it.

And much as I would have liked to just walk out, I coulnd't bring myself to do so. Coward, I thought. Only a coward can't see hisself to a living that suits him. Well, what would I like? A job with my hands, I supposed. But I didn't want to sell nothin, and I didn't want to lie to no one. And that's about the only thing it seems people get paid for these days.

And so I sat. Sipped my coffee, gone cold and making onerous yawps my belly. And when that phone rang, I picked the earpiece up in one hand and the mouthpiece in the other and laid my self down. 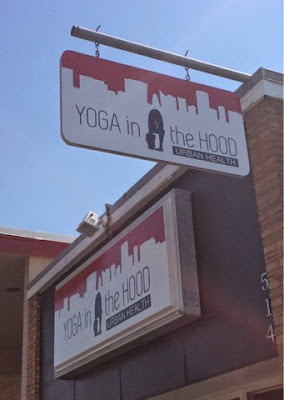 Posted by The Kreation Korner at 7:34 PM No comments: 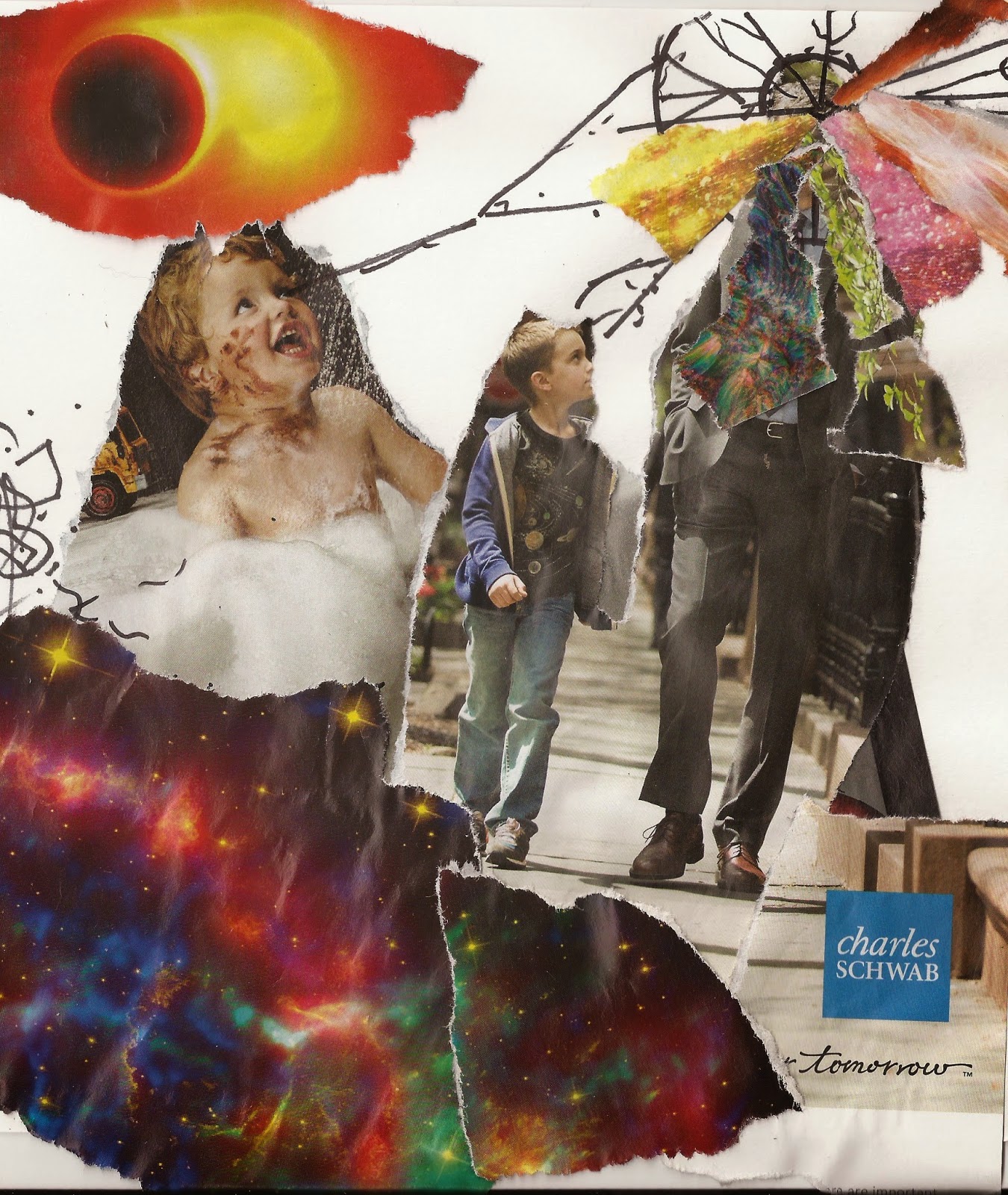 Posted by The Kreation Korner at 8:59 PM No comments:

Today, the rich and varied tradition of Kreative Musik grows a little richer and more varied. Just this morning, Rasmus Wright recorded and released the following track. He was admitted to the mental health unit at St. Alf's shortly thereafter. According to an oddly morbid hospital staffer, the process of making this single was a mental, physical and emotional ordeal akin to extracting one's own spleen with a Swiss Army Knife. Last we checked, Wright was finally resting and is in good hands. Awareness of the origin of the following tune makes it all the more eerie, but we guarantee it stands up on its own. We wish Ras a speedy recovery and will try to not feel too guilty about allowing his trauma to enrich our lives. Keep your ears peeled:

Posted by The Kreation Korner at 11:53 AM No comments:

Sleepers wake! Today we're elated to bring you a sneak peak at an ambitious project Chris Peebles has been working on since at least this past March. Chris started by painstakingly reading a dream journal he kept for the first four months of 2013 into a tablet computer's voice recognition system, which often misheard the dictation. Once the some 22 entries were sufficiently transformed and transmuted by the machine, Peebles moved on to the editing phase--breaking lines and adding punctuation to lend some rhythm and tension to the alternating lucidity and ambiguity of the text. "Generating the poems this way has been as much a process of discovery and excitement for me as it will undoubtedly be for the readers," Chris Peebles said of the project. "Plus it removes the burden of coming up with the words myself, which has become tedious to me of late." Always a pleasure to hear of the latest step in Chris' circuitous yet unflagging Kreative journey. Daydream: 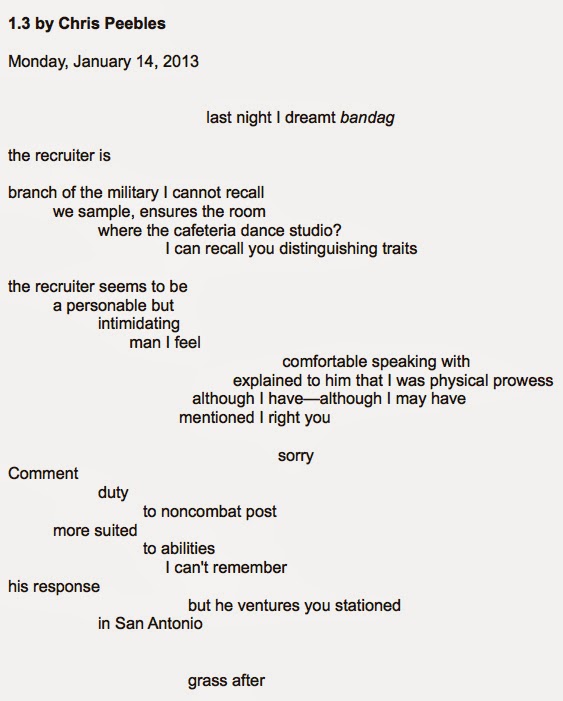 Note: This passage is posted as an image file, since the blogging platform fucks up the meticulous formatting of the text. Thanks for your understanding.
Posted by The Kreation Korner at 11:27 AM No comments:

If you don't vote, you can still complain.
Posted by The Kreation Korner at 10:05 AM No comments:

Hello, and a Happy Halloween to you! I hope that, in all the festivities, your preternatural fight-or-flight instinctual itch received its attendant scratch in a safe and morally incorruptible manner. If not, no worries! Because, with the gents we're about to introduce, you're in good company.

You may recall the ongoing archival of the Kreative Destruction music label back-catalog. Well, today we bring you a worthy addition to this pantheon of kreation. The Electric Alarm Clock hailed from Secaucus, NJ, their music no doubt infused by the blues bloodline that was and continues to be the Hackensack River. Hitting on the novel and never-to-be-revisited formula of combining traditional American blues with fuzzy distortion and vestiges of the emergent psychedelic scene, The Electric Alarm Clock made no splash whatsoever upon release. We at the Korner believe this to be downright criminal, so we unearth this ineluctable gem for your listening pleasure. Be pleased:

Posted by The Kreation Korner at 9:17 PM No comments: