Several weeks back, our benefactor Greg Purt offered us some unsolicited advice. He proffered that in order for The Kreation Korner message to truly go "viral," our kustomers need a strong, solidified brand to engage with and rally behind. We were taken aback by the suggestion that Kreationism hadn't already permeated every nook and kranny of the kollective konsciousness. Furthermore, the whole notion of "branding" has always seemed diametrically opposed to our world view. But we figured, what the hell. It usually doesn't hurt to try new things. So we sent out an RFP for the first-ever official Kreation Korner logo. Unfortunately, we received only one submission: the hipster bullshit you see pictured below. While we thank the Sow & Shoat Design House of Silver Lake for their time and effort, we just don't feel their aesthetic fits with ours. This misadventure has reminded us why we've avoided branding The Korner in the past. Kreationism cannot be encapsulated in a finite set of easily recognizable images and style guidelines and we mustn't presume to do so. Kreationism speaks for itself. Kreatione ipsa loquitur, motherfuckers.

Posted by The Kreation Korner at 10:23 AM No comments:

The following piece was kreated by Hadley Daughterson based on a true tale from Chris Peebles and BLENKO's now legendary pilgrimage to Southern California (or "SoCal" as it's known in some circles) during that heady summer of 2012. Here's a couple links khronicling their travels to set the mood: Link 1, Link 2.  Now, onward to the matter at hand: 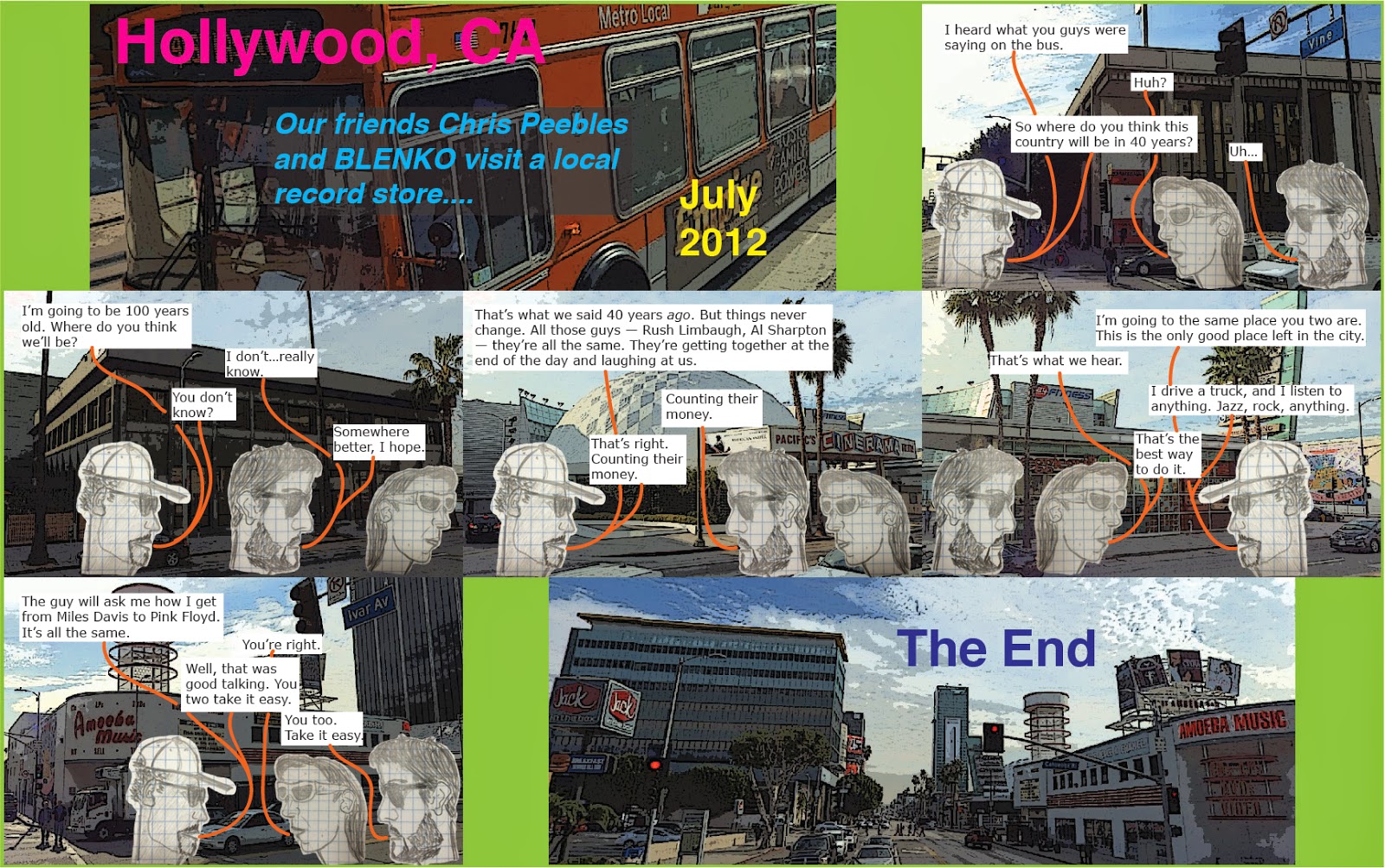 Posted by The Kreation Korner at 8:37 PM No comments:

story plot: tragic family, son just wants to make his parents happy, he feels sorry for them, they are lovable and redeemable, it just doesn't work out, and can never be perfect or even ok, much to the torment of the son. He can't get out of his head the patheticness and pain his parents suffer, and he feels responsible despite everything, even though he rationally knows it isn't his fault.

Chrismus Publishing
P&W Publishing
epithet CP&B [Publishing]
Is not caring bad? Or is it just that you only care about what matters most?
demo acetate
doleful, omnibus

Surprising people oprah style at really inappropriate times.
elements, sagacious
"I was in the band. Not of the band." give chaise
naive, portend, epithet
Wearing a shirt with somebody's face on it.
bated breath, piece of work

halcyon days
wearing the better part of valour
paean, agitprop, patter
Kreative Spring
rolled into, nadir
kotour, kurry favor
nestor
and caesar wept for he knew he would never be that funky

chanson d'chapparal or shrub steppe, treachery in his wheelhouse, the human mileiu, some think the kreative mop is a wig, yet others a rod or staff, tkk a lot of things to a lot of folks, transparency not just for cm but tkk (minutes), retire doe-local eggs, v-day love post

To be kontinued...
Posted by The Kreation Korner at 10:11 AM No comments: 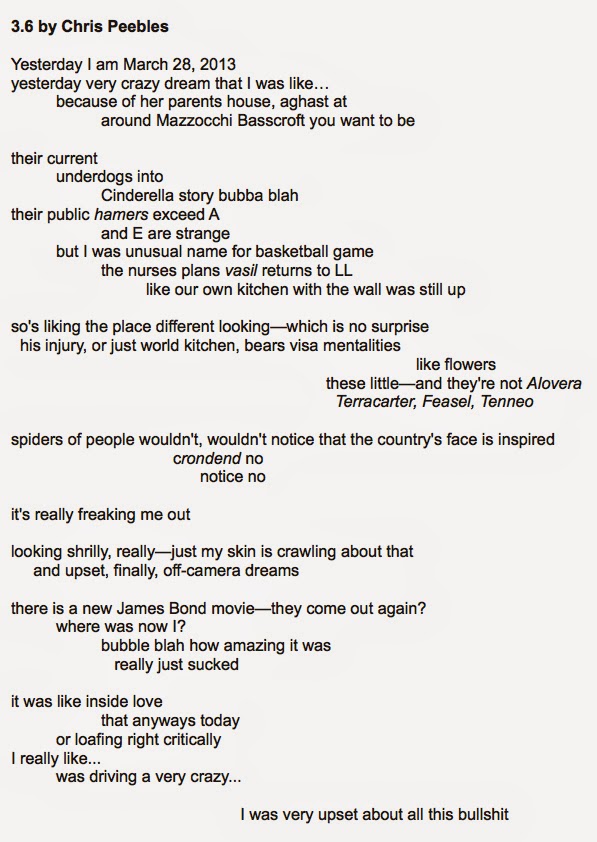 Note: This passage is posted as an image file to protect the integrity of the work. Blogging platforms and line breaks don't jell. Thanks for your understanding.
Posted by The Kreation Korner at 1:03 PM No comments:

Guten dias, amis! The Korner is pleased to announce that our psychoamericana prophet Rasmus Wright has finally made a full recovery and has returned to his kraft. Judging by his withdrawn behavior, however, we have the sneaking feeling his protracted illness caused him to rethink his entire konception of the universe and his role in. The most noticeable manifestation of this has been his transition to electric instrumentation. Mostly, Wright's been holed up in a storage room adjoining a garage in Northwest Boise, "just noodling," as he describes it. Despite his sullen, antisocial demeanor, he did allow our kamera krew to shoot a recent rehearsal. This could well be the beginning a whole new sound for Rasmus, a rebirth, as it were, from the ashes of infirmity. Rock on:

Posted by The Kreation Korner at 6:46 AM No comments: