Call it providence, or just the dull sort of born-again magic that hangs in spots over the environs of Boise, ID, but we are happy to say that our worst fears regarding kontent (or lack thereof) in the absence of Gabe Gabriel seem, in this case, to have been unwarranted. Today, we bring you the work of a new artist, who distinguishes himself by an odd ideological signpost that he calls "Creationism." (We know, wacky spelling, right?) Now, while we at the Korner are by no means fans of outspoken ideology and religion, neither are we types to get off on censorship (which, frankly, would sort of defeat the purpose). So when local man, Larry Garson, proposed that we publish some of his work, we thought we couldn't say no, because we have nothing else to fill this space right now.

Garson's attack is two-fold: somewhat secondarily, he proposes to popularize Creationism through humor. But more important, he says, is improving, by whatever means necessary, upon the work of a so-described "hack" named Gary Larson (eds. note: Larson was a long-standing artist known in some circles for his "Far Side" series). Does Garson's piece achieve either of these goals? We don't really know, and we frankly don't care. We have no dog in this fight, nor are we even going to get into whether we believe said dogs were borne by the results of pure biology, or by a sentient hand. Just look at it already, okay? 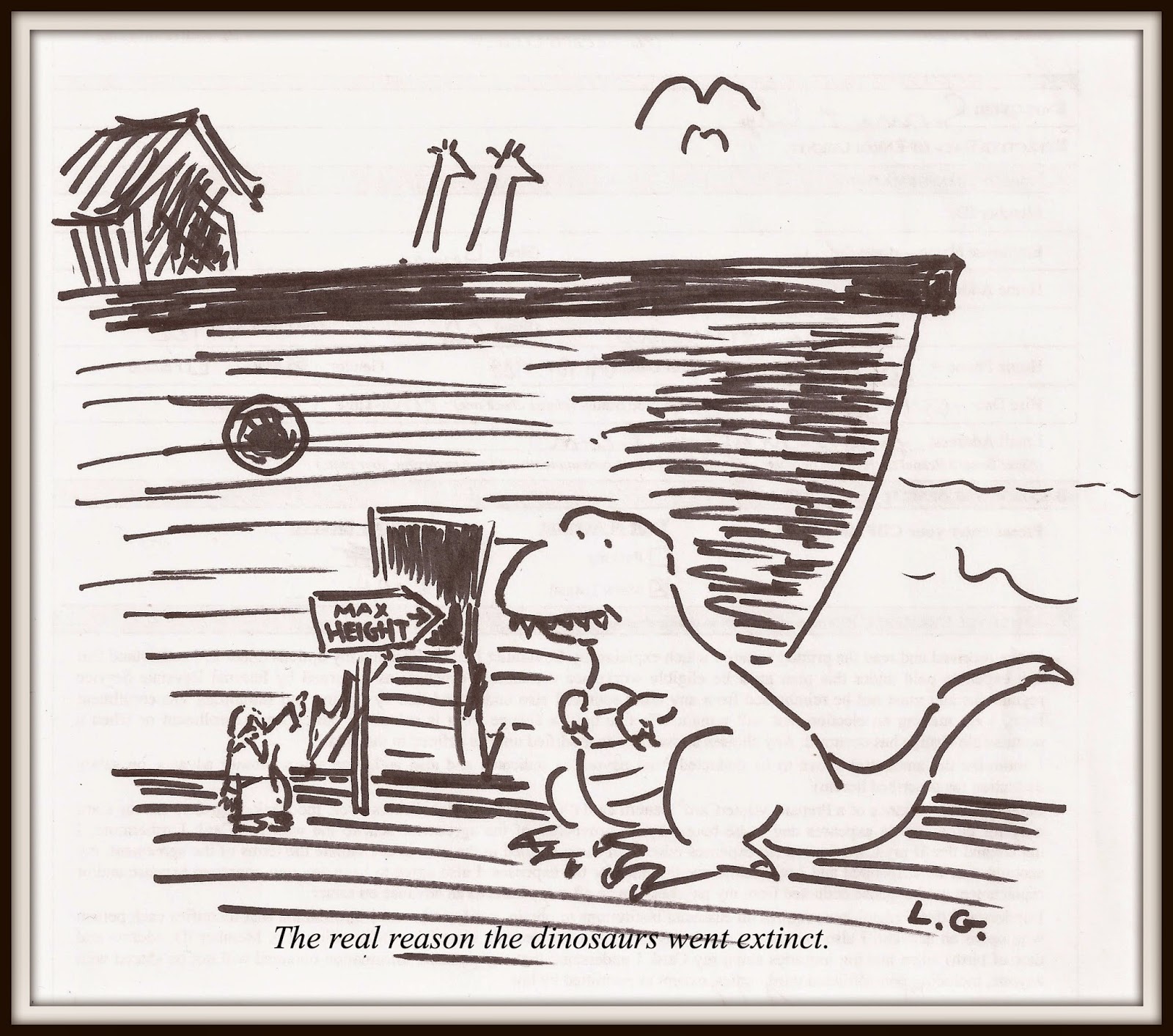 Posted by The Kreation Korner at 7:58 PM No comments:

Legends of the Fall

"Does not it invariably transpire that one is unaware of that which one possesses until such possession has flown the coop?" These immortal words of Joni Mitchell have been on our minds lately at The Korner ever since Gabe Gabriel left us in an outsized canary-colored cab of frustration. In the several days that have elapsed since Gabe's hopefully impermanent departure, we have all learned how much we've taken things for granted around the HQ. For instance, correspondences from our fan base the world over don't just magically appear on our desks. It was Gabe muthafuckin' Gabriel who dutifully monitored the info@thekreationkorner.com account, vetted the messages for authenticity, printed them in grayscale to conserve precious toner and then delivered them to the necessary parties. Huey Dood has volunteered to take up the Gabriel mantle, but he has big vintage wingtips to fill. In his first outing this morning as Director of Electronic Kommunications, Huey intercepted the digital image below sent by Kreationist-wannabe Bill Johnson of Secaucus, NJ. Although we don't typically run outside submissions, we are willing to take desperate measures to stave off the impending kreative drought with Gabe Gabriel out of the picture.  The image appears, according to our experts, to be manipulated in some way--perhaps even an amalgam of multiple images. Celebrated pop culture critic Rapaport Graves describes it as a "maelstrom of mass-media iconography serving as an acerbic commentary on the tasteless, brand-saturated internet age. Also, it seems an oddly appropriate bellwether for the autumn season." See for yourself: 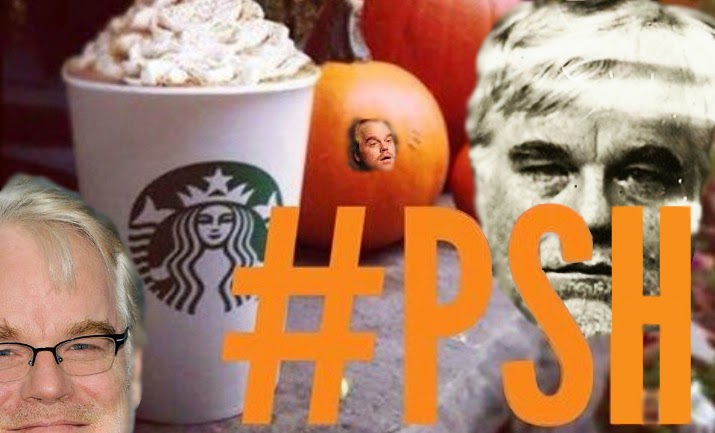 Posted by The Kreation Korner at 9:52 AM No comments:

Greetings, uhhhm, all and, uh -- oh heck, you guys already know the score. Gabe's flown the coop, and while he may doubt the integrity of my presence here, I, Kevin Murdoch, never want to be seen as a sucker fish on the side of the sleek, mako-like Korner. Hey, I look up to the man, and in a way I suppose I was trying to follow in his footsteps, and I guessed I just stepped in it instead. You'd be surprised just how quickly things fall apart around here without Mr. Gabriel. But, I suppose I'm party to this mess, so, like the hung-over partygoer with Bagel Bites crusted to his face, I'll do my best to clean it up.

Trying to get a Korner-ite to stick to a deadline is not even a Sisyphean task -- it's entirely downhill, and basically a pointless effort. We usually just wait for whichever kreationist to pull out of their nosedive and come up smelling roses with a mind/body/soul-blowing work, which as an artist management method has worked better than any other technique we've tried. But see, we're in a pickle here. So, I ran down to Tum Cruz's squarebicle and grabbed the first note I could find off his desk. It looked to be a punchline. Now I could launch into a scholarly dissection of the joke as such, thereby lending this whole post heftier theoretical weight (I did, after all, pen "On the Scatological Aspects of Modern Dating" for POP! Cultural Quarterly), but what the heck, right? This is a hail-mary, so here goes. Hail:

Punchline: To the Richter go the mohels!

-Tum Cruz
Posted by The Kreation Korner at 9:26 AM No comments:

Greetings all, Gabe Gabriel here. Apparently whichever cavalier staff member decided it wise to let slip about our vow of blogospheric silence didn't get the memo that it was meant to be kept for thirty-seven days, thirty-seven being a number whose significance I would no doubt be redundant in explaining. You got that, Kevin?!? I can't prove it, but I'm pretty sure it was you. You have no respect for the rules of decorum around here!

So. Okay. Now, we can get started on this business of new kontent on our blog, which I do still dearly love, but boy am I tired of the politiks. OK, Kevin? Do we have your permission? I'd fire you, except that I know you're Chas Murdoch's son, and federal imprisonment or not, that slimy fucker still has suction around here. Yeah, I know. I know! I'm not supposed to be talking about these things. Gabe Gabriel. The glue that holds the adjoining walls of the Korner together. The golden boy. The golden glue that holds everything together and that also makes it sparkly. You're not a great writing talent, they said. Be the editor and archivist instead, they said. Well, just I'll show you. That's it! Consider this my notice! I'm cashing in my sabbatikal points. Word life. 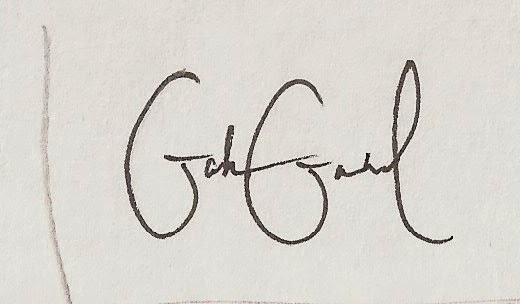 Salutations, faithful Kreationism devotees. Today marks seven years since The Kreation Korner first filled a hole in the blogosphere. It also marks the end of 27 days of intentional silence leading up to this milestone. With each passing day devoid of a new post, our goal was to call to mind in our followers what they were missing and yearning for. After nearly four weeks of this, we figure you're kreative palate is honed and hungry for only the finest kontent available. And our output in our eighth year online promises to be just that! Stayed attuned.
Best,
TKK Staff
Posted by The Kreation Korner at 4:08 PM No comments: