Howard Fork speaks with his painting. Not literally, of course, as that would render daily interaction nearly impossible. Nitpicking aside, however, Fork is a unique individual with an eye for vivid statement through simple manipulations of already-existing media. His 1998 series, entitled "Feces on Famous Faces" was a tasteful exercise in the subtle subversion of cultural icons and continues to generate controversy to this day. Fork's latest series, "Freaks", represents an evolution in the artist's thinking toward his subject matter. Three pieces representative of this series are featured below with commentary from the artist himself. 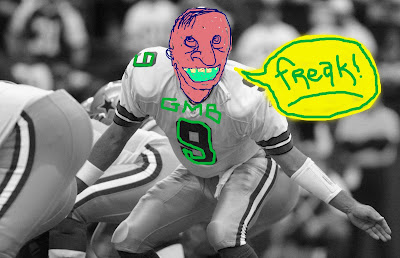 "This image, ahh, juxtaposes the quintessential American hero with his statement of 'Freak!' as if to say, we're all in this (freakiness) together." 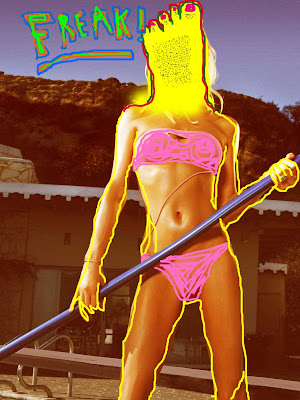 "I especially enjoy this piece because not only have I taken a broad American archetype and exploited it for my own means, but the body is in fact that of Paris Hilton's. But no one recognizes her with a giant foot on her head! Sort of an inside joke for myself, I guess." 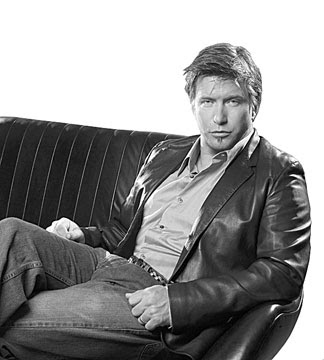 "Do my pieces say more with or without embellishment? You be the judge. Plus, I mean, Stephen Baldwin doesn't need much embellishment, does he?"
Posted by The Kreation Korner at 5:27 PM