The Kreation Korner staff has recently become aware of the phenomenon sweeping the world wide web known as the "internet meme." Inasmuch as we can discern, the "internet meme"--or simply "meme," as we've taken the liberty to shorten it to--is nothing more than an image with text superimposed on it. From our initial findings, these picture-word amalgams are generally composed of recognizable pop culture iconography, exhibit a vaguely humorous tone and are easily disseminated to a wide audience through the internet--much as a viral agent spreads and systematically shuts down an immunocompromised body, organ by organ. We figure, hell, it's about time The Korner hopped aboard the meme monorail. To that end, we searched online for material related to well-known celebrities. After minimal deliberation, we decided to pursue the following video as meme fodder:


Then, we enlisted our intern Chad to distill the clip to its essence and synthesize a single, static panel to serve as an eminently transferable and accessible sociopsychological touchstone for the innumerable masses jacked in to cyberspace the world over. One Korner-style meme comin' up: 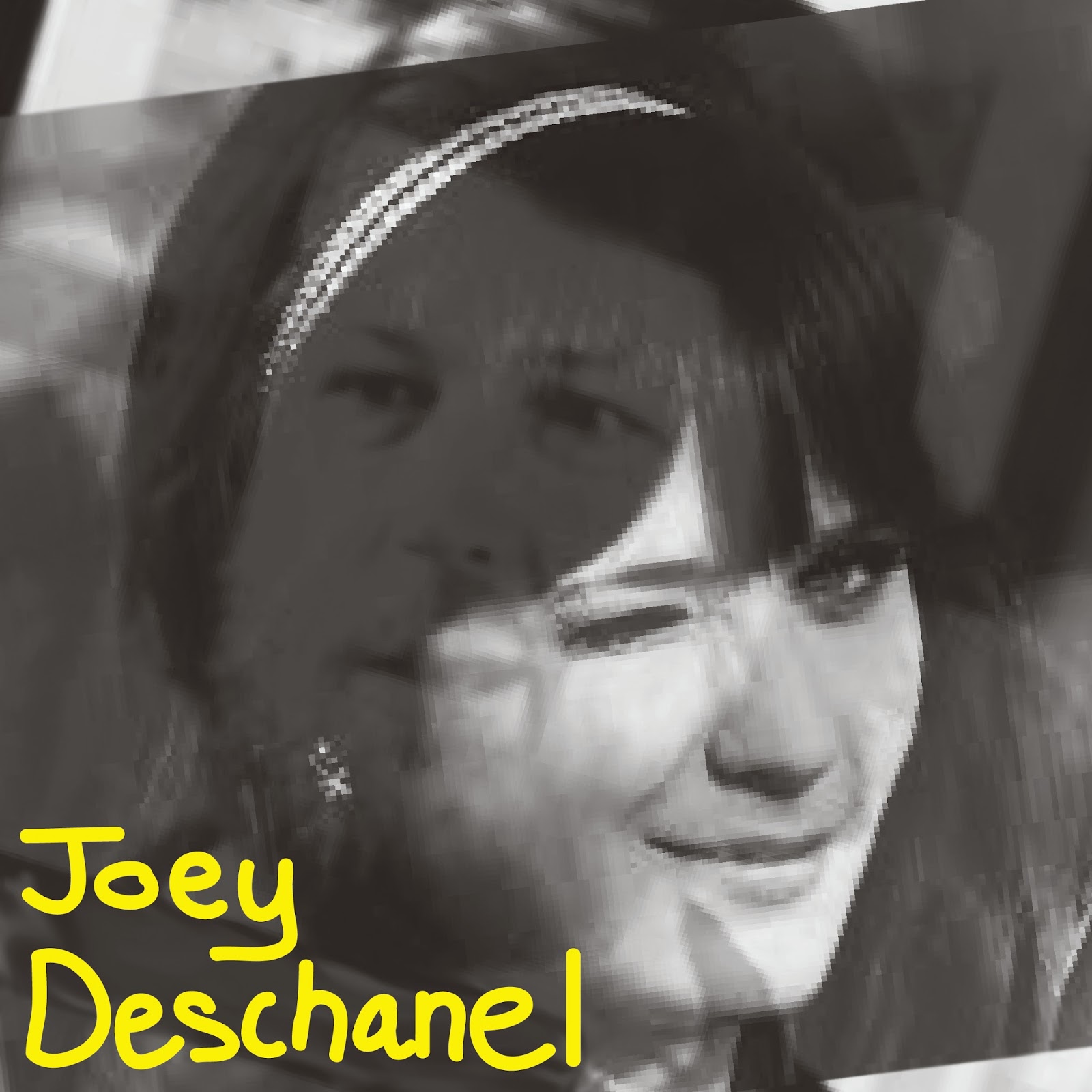 Posted by The Kreation Korner at 9:01 PM