We're pleased to bring you a very special post here on The Kreation Korner today. This coming spring marks the eighth anniversary of "West Downtown"--the now famous document of the titular district in Boise, Idaho. Released in 2006 by Pleasant Horizons Family Entertainment (now P&H Famcorp Holdings) and Buenos Dias Productions, the video features a boyish Chris Peebles chronicling the essence of West Downtown's sites, culture and energy in just under five minutes. Due to advances in internet video sharing technology, we are now able to present “W.D.” in slightly higher definition than we have previously:

Recent events make revisiting this audio-visual landmark as timely as ever before. With more and more of the neighborhood falling to the proverbial wrecking ball each day, let us take this opportunity to reflect fondly upon West Downtown as it was in its heyday before its malapropos dismantlement by hubristic leaders and philistine developers. 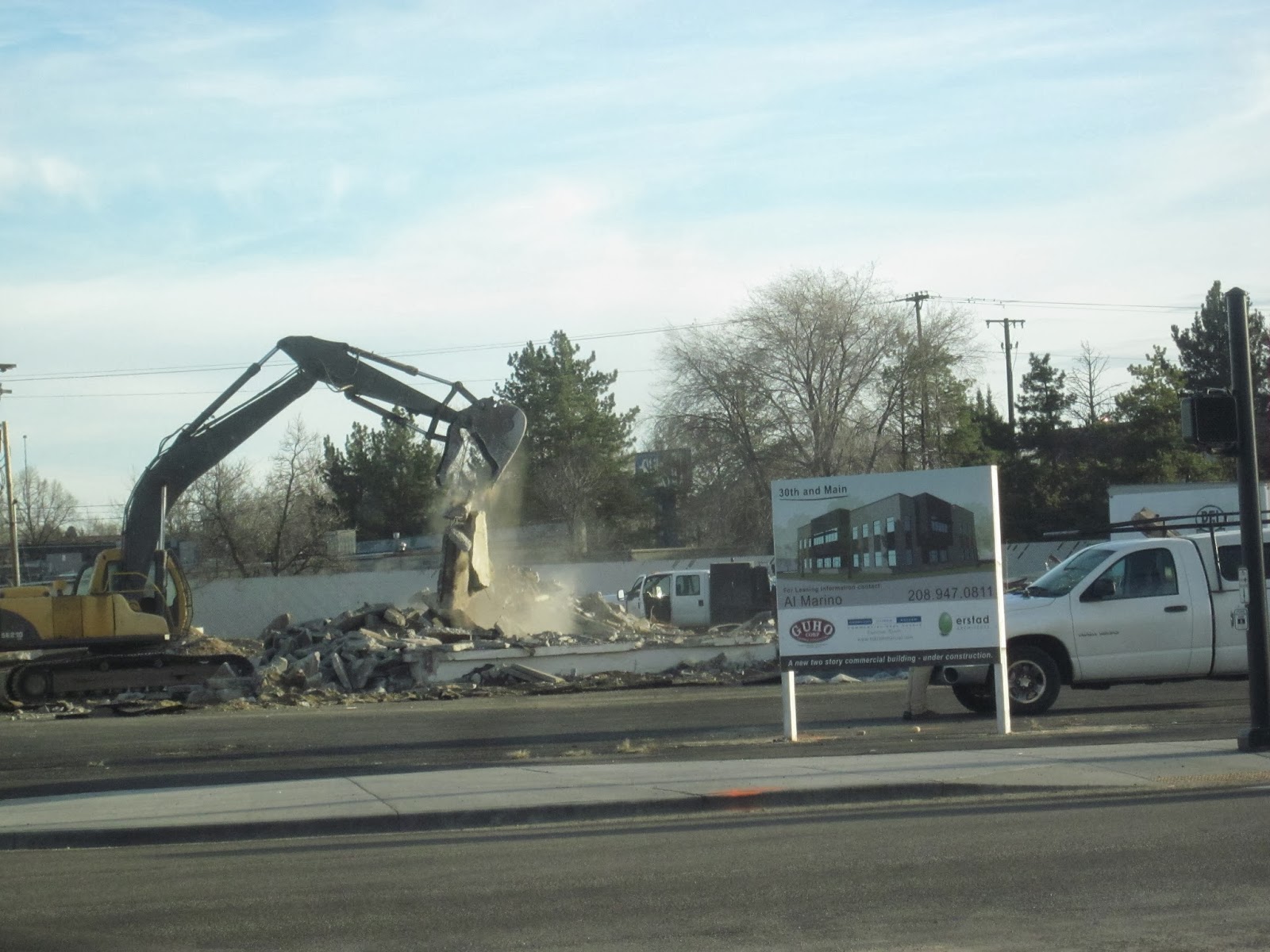 Posted by The Kreation Korner at 4:25 PM