As evidenced by our first post of the New Year, 2012 promises to be an eventful time. Having said that, there are those Kreationists who have always believed that the fight is, like, out there, man, in the streets. And so, we present to the street fightin' man himself, BLENKO, with a quick dispatch from the guttercuts of urbania. Ado:

"I use the term 'feta' here, to reference the use of 'cheese' as an informal term for money. Paradoxically, unless you've got, like, access to a dairy farm or something, you need money to buy cheese. I guess that's the sort of mindfuckery that I want people to find in my work." 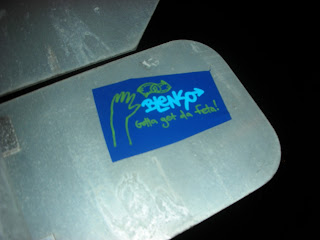 "It's up to the reader to figure out what statement I'm making with this one. I'm into democracy like that." 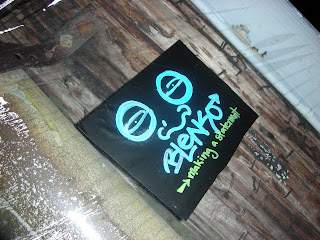 "I'm pretty political. Have you been following the Occupy movement?" 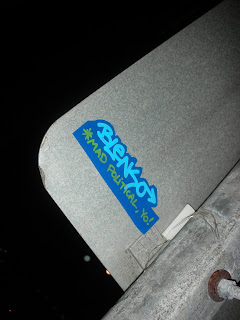 "Do you ever feel as though you're an old, bearded square-eye with a dodo-type flightless bird calling the shots?" 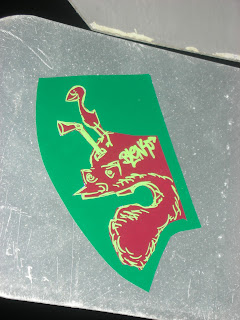 "This one's basically directed at the following photo." 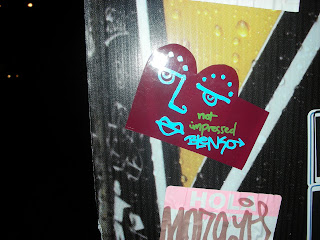 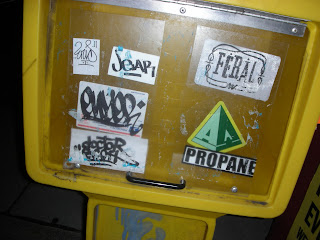 Posted by The Kreation Korner at 1:53 PM